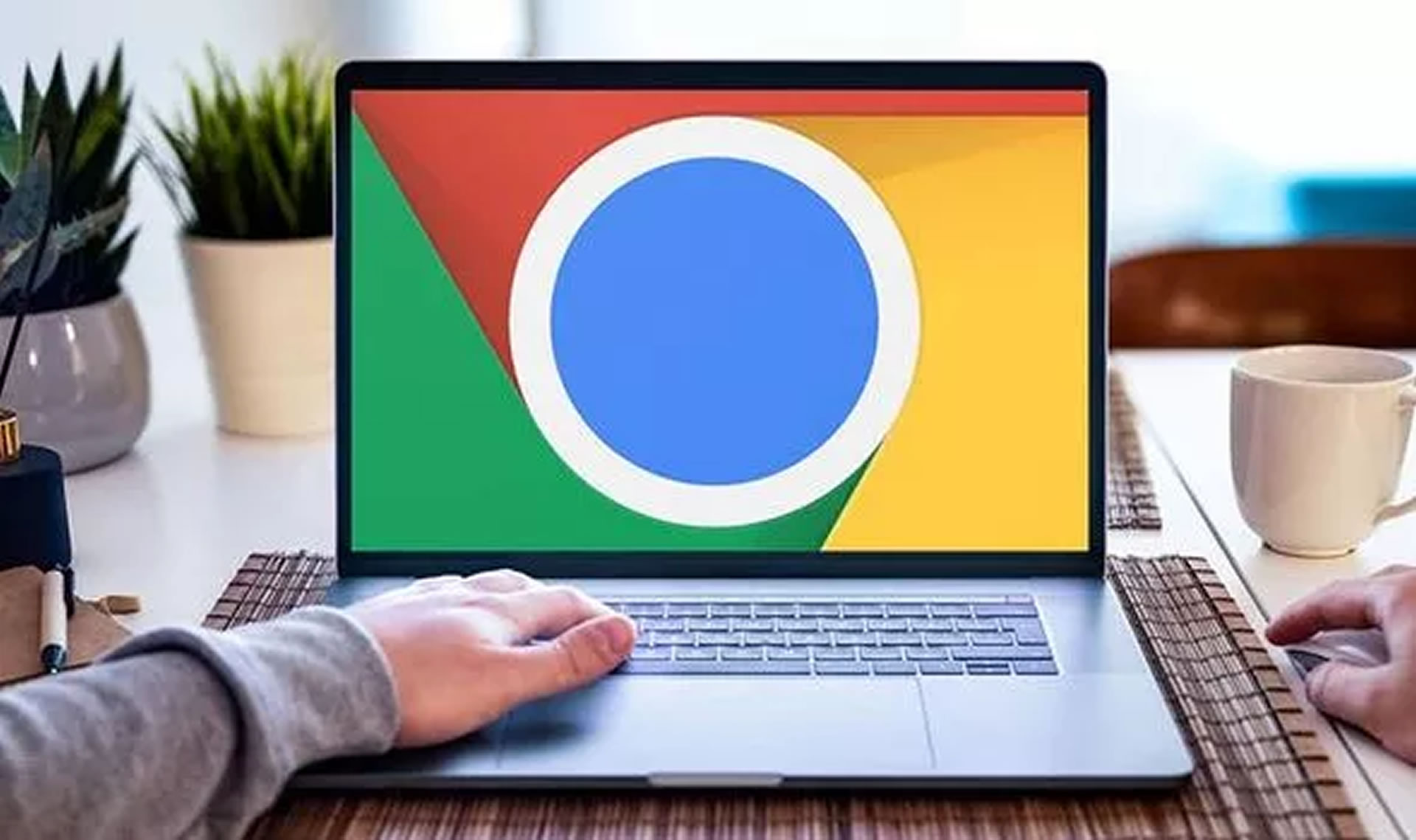 Google Chromes Next Big Update Due This Week

GOOGLE will release the next version of its popular Chrome web browser this week and here's all the features you should be excited for.

Google will start rolling out the next version of Chrome, 81, on Tuesday March 17 for Android, Chrome OS, Linux, macOS and Windows. The newest version of the client was released in beta form last month.

The Mountain View company has already detailed the new features Chrome 81 will bring to the table, two of which could be pretty substantial additions.

Firstly, Google is bringing Near Field Communications (NFC) to mobile with the latest edition of the browser. Although much of the functionality offered by NFC will depend on how it's leveraged by developers, it could, in theory at least, allow you to be fed with information about items scanned in real life from the web.

Explaining the new functionality, Google said: "NFC stands for Near Field Communications, a short-range wireless technology for transmitting small amounts of data, usually between a specialised NFC device and a reader. If you've scanned a badge to enter a building, you may have used used NFC.

Google is also bolstering support for augmented reality (AR) in Chrome with version 81. In a nutshell, the firm is providing developers with new tools that can allow them to create more immersive experiences on the web.

Once again, this is another feature that has a huge amount of potential. Wouldn't it be pretty cool if you could load up an life-sized AR model of an animal you're researching for your next homework project? Well, we certainly think so.

Of course, AR leverages a device's camera to overlay items over subjects in the real world. There are already a bunch of apps that take advantage of the functionality, such as Live View for Google Maps.

There's also a number of other features in Chrome 81 worth shouting about, such as the ability to see the position of media being played in Android 10's notification shade. Users are also able to swipe along the playback bar within the notification panel itself to skip forward and backwards.

Finally, it's also likely Google will exterminate a bunch of bugs in Chrome with version 81, making for a smoother and more refined experience overall.

Chrome 81 will start rolling out to all users on Tuesday, March 17.